Who was Jerome Lejeune? 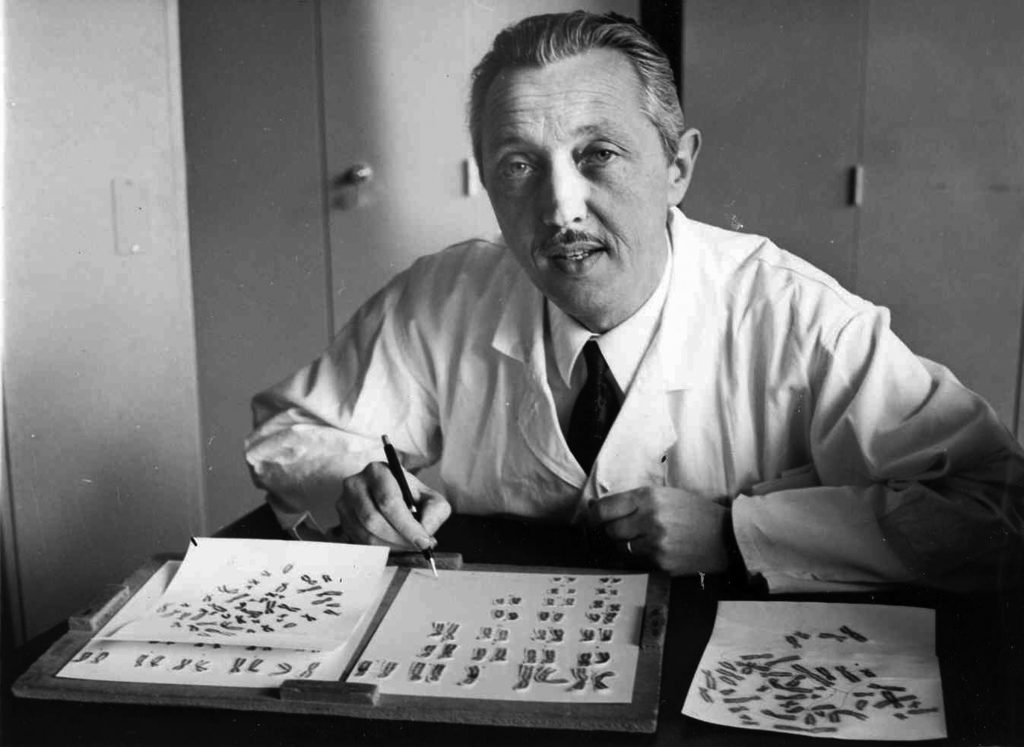 A physician by vocation, Jerome Lejeune was confronted with the struggles experienced by intellectually disabled children and their families at a very early age. At the time medicine was powerless to help these children, therefore Jerome Lejeune decided to dedicate his life to them. He became a researcher with the aim of penetrating the mystery of how this intelligence impairment prevents people from expressing themselves and, to bring awareness to the challenges they face. His research was deeply linked to his expertise as a clinician, which was often a source of new research areas.

Jerome Lejeune was born in 1926 in Montrouge, a Parisian suburb. He studied medicine and became a researcher at the CNRS in 1952, eventually becoming a French expert on the effects of atomic radiation to the United Nations.

In July 1958, while analysing the number of chromosomes in tissue samples from a child with Down syndrome, he discovered together with Marthe Gautier in the team of Raymond Turpin, the existence of an extra copy of chromosome 21. (Lejeune J., Gautier M., Turpin R. Les chromosomes humains en culture de tissus. CR Hebd Seances Acad Sci (Paris) 1959 ; 248 : 602-3). This condition would henceforth be called trisomy 21 (Down syndrome).

For the first time ever, a link was established between a state of mental disability and a chromosomal anomaly. In 1962, this extraordinary discovery was greeted with the award of the Kennedy Prize which Jerome Lejeune received personally from President John F. Kennedy. In 1964, the first chair of fundamental genetics was created for him at the Faculté de Médecine de Paris. While speaking at thousands of conferences around the world, he still maintained relationships with the children he treated and their families.

In 1969, his work on chromosomal pathologies was rewarded with the William Allen Memorial Award.

In 1974, he became a member of the Pontifical Academy of Sciences. In 1981 he was elected to the Académie des Sciences Morales et Politiques. In 1983 he joined the Académie Nationale de Médecine. He was an honorary doctor, member or laureate of many other foreign academies, universities and scholarly societies. In 1993 he received the Griffuel Prize for his pioneering work on chromosomal anomalies in cancer.

In 1994 he was named president of the Pontifical Academy for life. 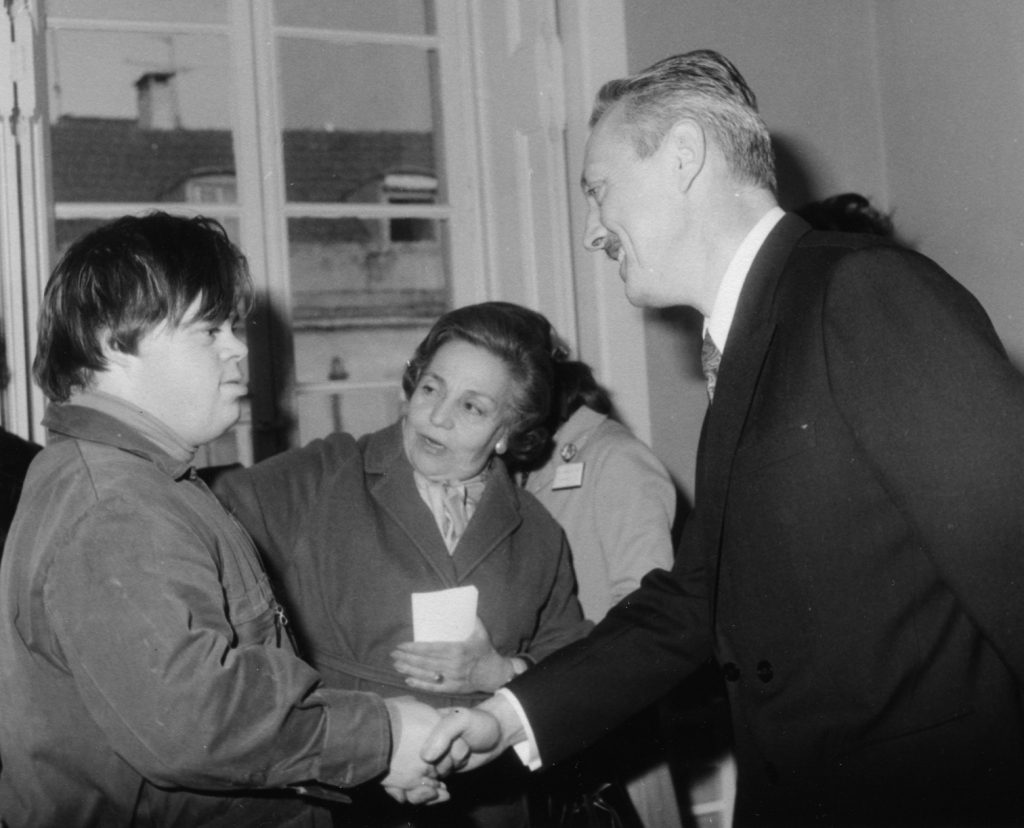 He died on 3 April 1994, saddened at the thought he had not fulfilled his mission: “I was a physician who should have cured them and I am leaving them. I have the impression I am abandoning them.”

In 2007 the case for beatification of Jerome Lejeune was opened by the Roman Catholic Church.

In 2021, the Pope Francis recognises heroic virtues of Jerome Lejeune and he was declared Venerable by the Vatican and the Roman Catholic Church.