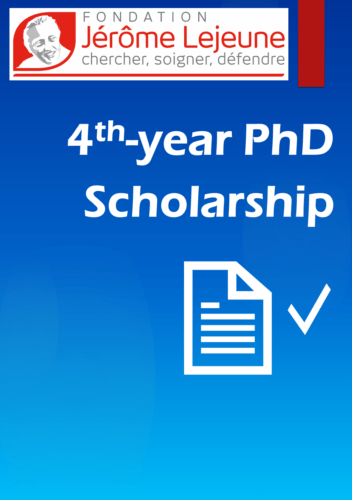 This year, the beneficiaries of the Jérôme Lejeune 4th-year PhD Scholarships are two young scientists who are completing their PhD thesis on intellectual disabilities of genetic origin in a French institution.

Project title: Identification of inhibitors of Cystathionine-Beta-Synthase, an enzyme which overexpression is involved in intellectual disability in Down Syndrome.

In the last years, the cystathionine-β-synthase (CBS) enzyme has emerged as a relevant therapeutic target to alleviate intellectual disability in patients suffering from Down syndrome. However, the search of pharmacological inhibitors has so far been restricted to in vitro approaches which didn’t allow the identification of active compounds in vivo. Thanks to the support of the Fondation Jérôme Lejeune, my host lab has developed an original cell system allowing to screen chemical libraries to identify specific inhibitors of CBS. My PhD project aims at characterizing the effect of the identified drug candidates on CBS activity. Moreover, we aim at characterizing the link between the activities of DYRK1A (another enzyme encoded by a gene located on the chromosome 21 and for which inhibitors are already in clinical trials) and CBS, in order to develop new therapeutic approaches to improve at least in part the cognitive abilities of patients. 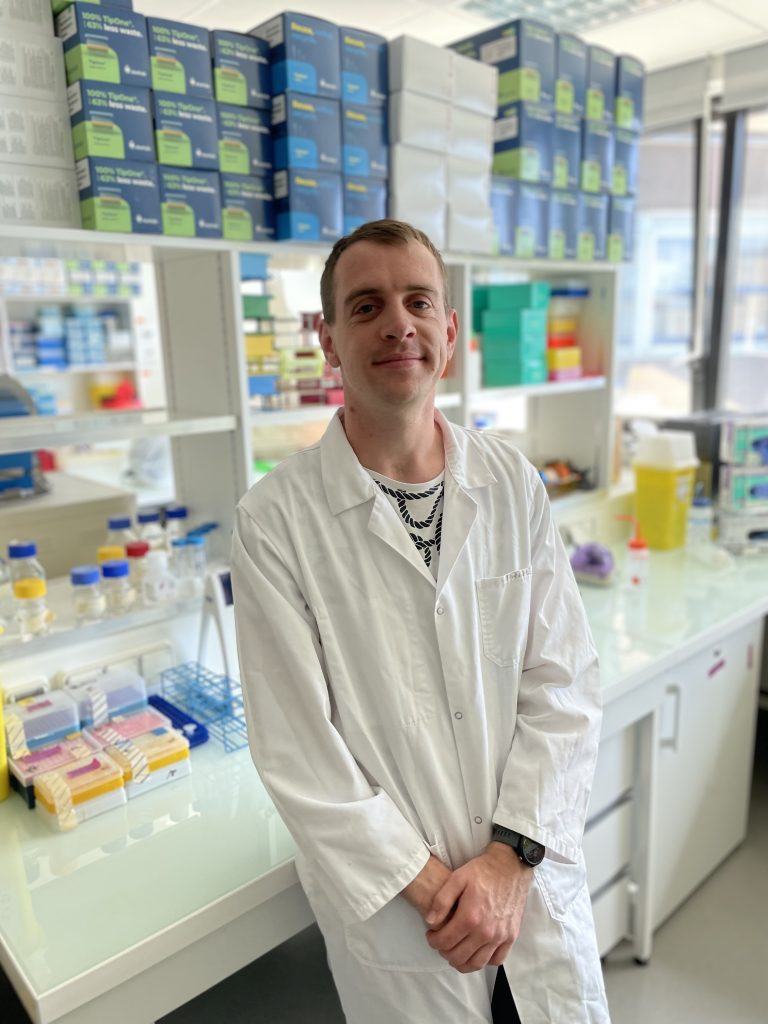 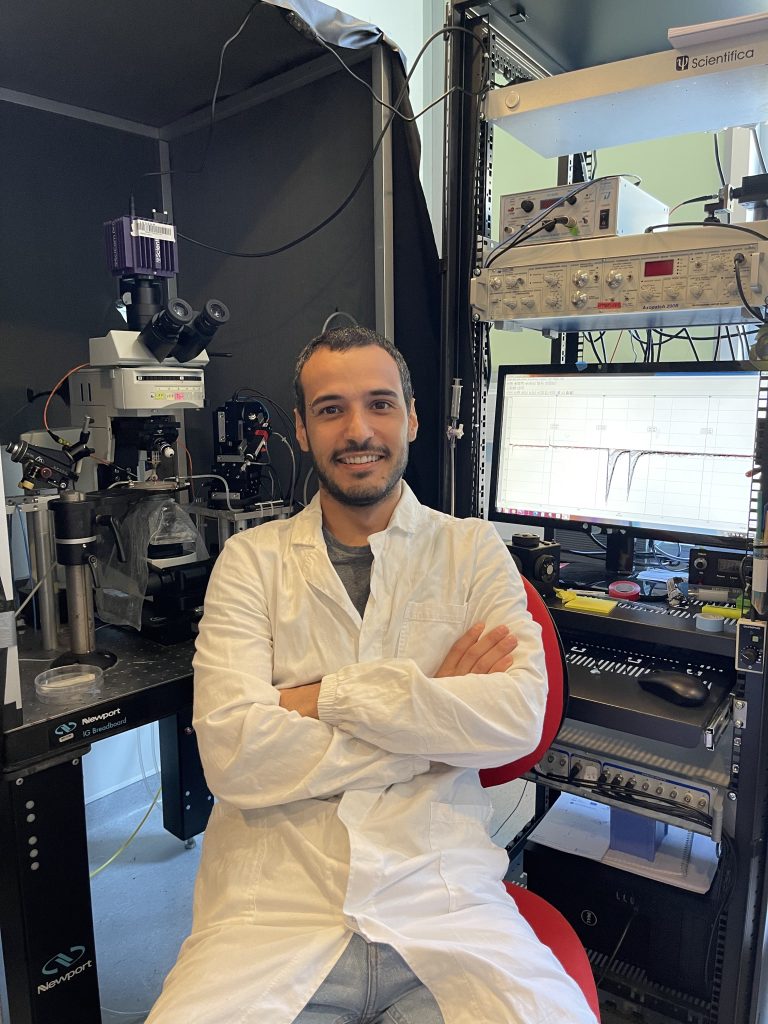 Project title: A new view in neurophysiological and socio-communicative deficits of Fragile X.

Fragile X Syndrome (FXS) is an inherited genetic disorder that causes intellectual disability, neuropsychomotor retardation, learning disabilities and social-behavioral problems. The disease is caused by a mutation in the FMR1 gene that results in a deficiency of the FMRP protein which plays an important role in brain development. Using a murine model of FXS, this project addresses two main objectives: 1) investigate the neurophysiological consequences induced by FMRP deficiency on the brain connections involved in emotion regulation; 2) study the deficits in « verbal » and « non-verbal » communication due to the FMR1 gene mutation. The obtained knowledge will contribute to the understanding of the pathophysiology of FXS with a focus on the emotional and socio-communicative aspects of this pathology.